We are a Wyoming based company.

At this time, we have house lots in Cheyenne, Wyoming and land available near Sundance.
We are not real estate agents – we only sell land that we own.
If you are interested in land for a home, recreation, timber, hunting, or
if you want to own land as an investment, please scroll down to look at what we have to offer.
SELLER Financing on All Properties!

Located in Crook County, Wyoming, just 16 miles west of Sundance on US Highway 14 at mile marker 185 and only 10 miles from Devils Tower National Monument, our nations first national monument, The Roost, consists of 12 acreage tracts of 35 acres or larger. These tracts are ideal recreational properties or cabin sites. All tracts are heavily timbered in ponderosa pines and burr oak with small grassy meadows.

Two of the tracts border a parcel of Black Hills National Forest land that has no other road access, and provides for additional hunting and recreation pursuits.

The area is steeped in history beginning with General Custer's expedition into the Sioux Treaty Lands of the Black Hills where gold was discovered reigniting the Sioux Indian wars.

Harry Alonzo Longabaugh, better known as the Sundance Kid, began his life of crime when he was arrested in Sundance at the young age of 19 for stealing a horse.

The Golf Club at Devils Tower is a five star course recognized as one of Americas Top Facilities. The Club is an 18-hole par 72 course spread over 150 acres near Devils Tower.

Sundance is only 46 miles from the casinos and restaurants in Deadwood, South Dakota. The Roost is only 12 miles from Keyhole Lake and State Park for fishing, water sports and camping opportunities. There are views of Devils Tower from several tracts.

Crook County is touted as being the Deer Capital of the World. All the tracts in The Roost are home to significant populations of deer and Merriam turkeys.

All tracts are drop dead gorgeous but most tracts have some rugged portions that won't appeal to wimps and mama's boys.

Compare against other offerings and come ready to buy.

We own the property we sell. We are not active brokers.

Seller financing is being offered with a Contract for Deed at closing.

The Roost is easily accessible from Interstate 90 at exit 185 which is US Highway 14. Traveling west along US Hwy 14 toward the property you will probably see many large groups of both mule deer and whitetail deer. Watch for Turkey Paw Road on the left side of US Hwy 14 near mile marker 185. The tracts begin at the gate on Turkey Paw Road. 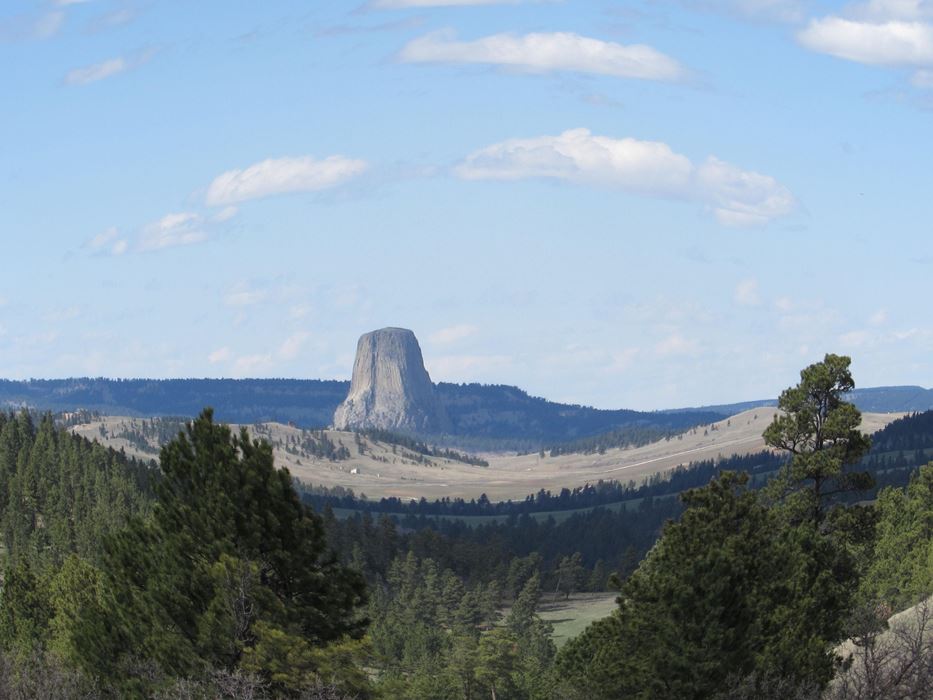 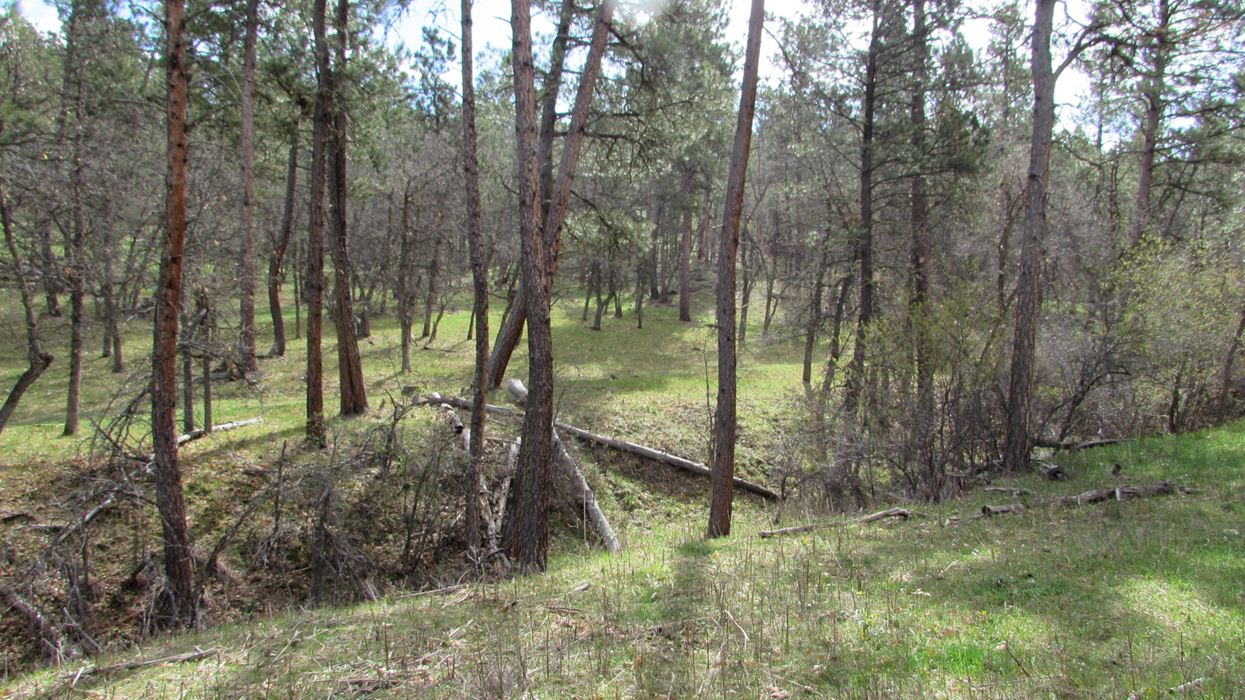 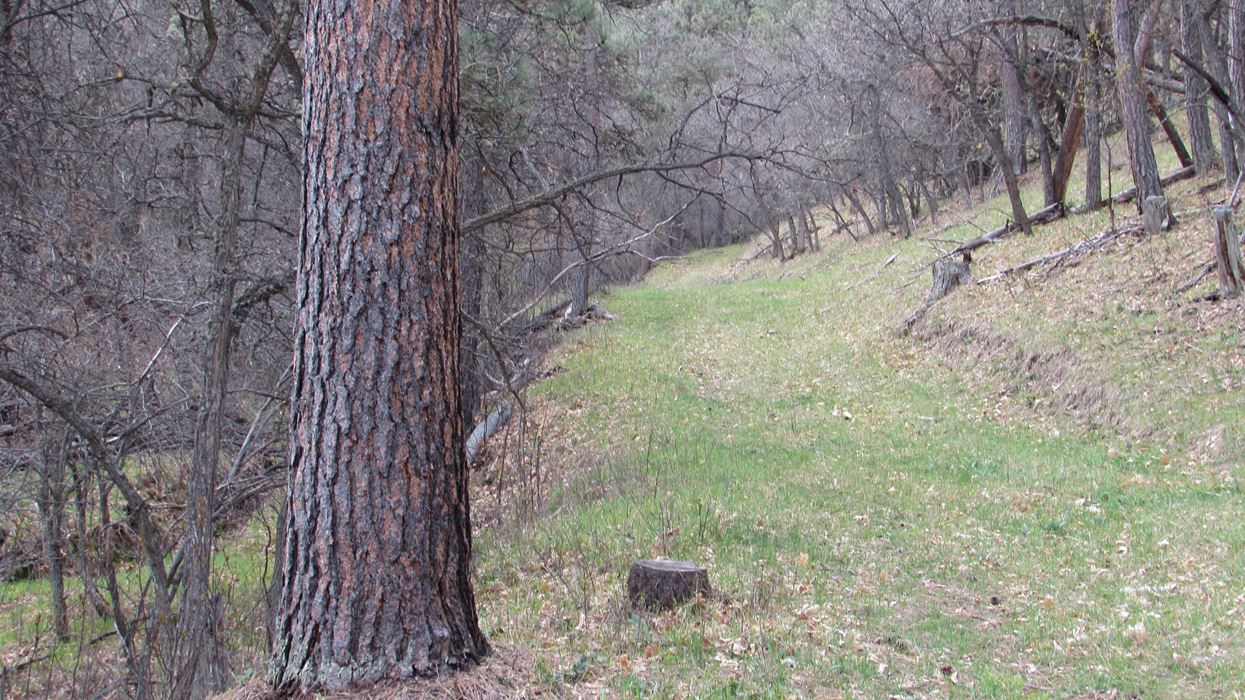 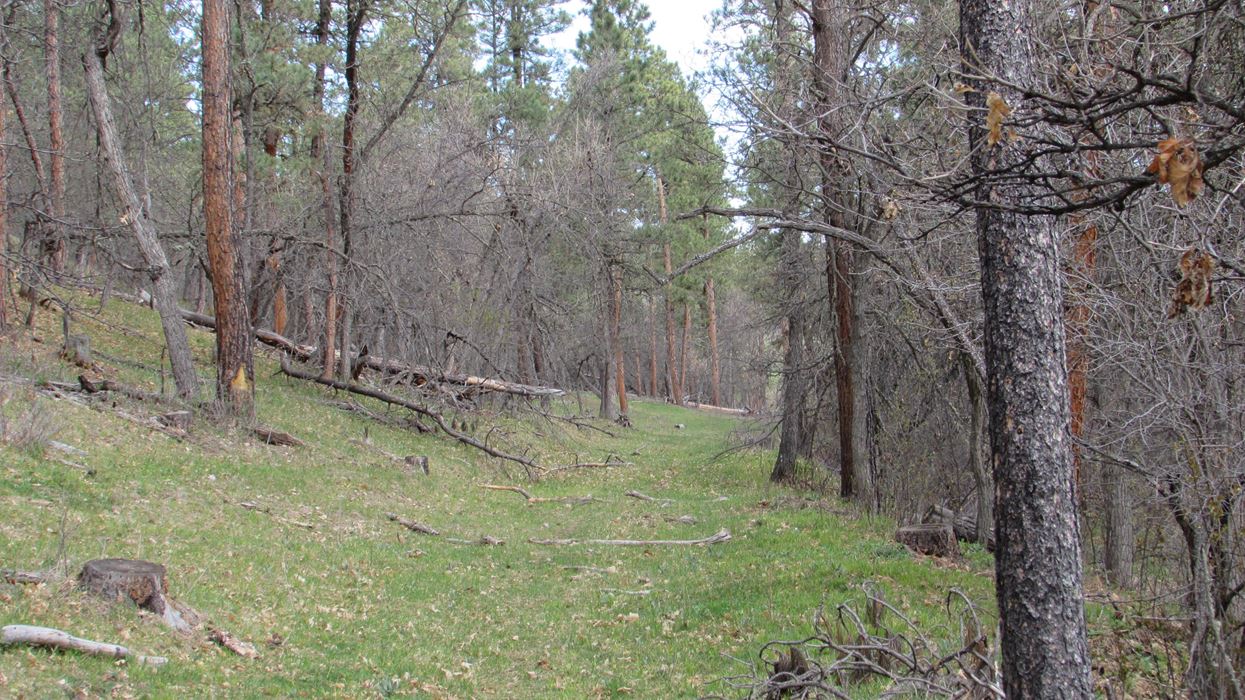 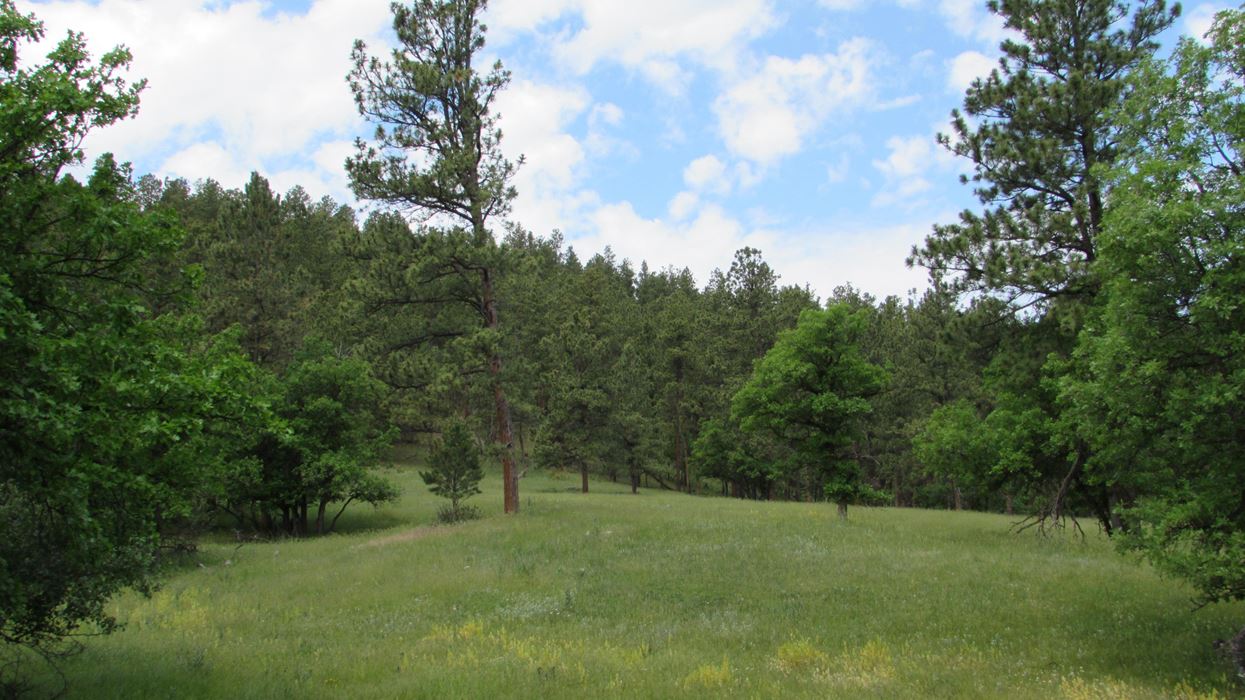 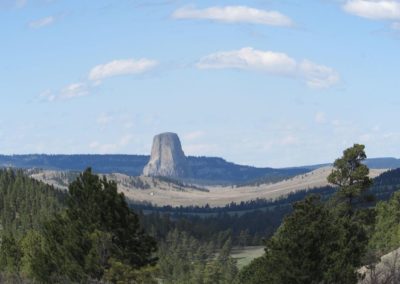 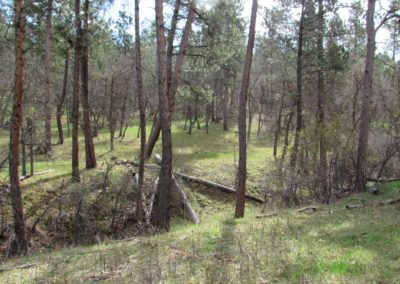 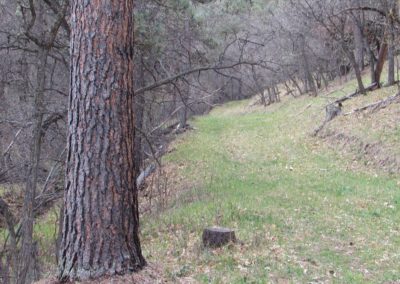 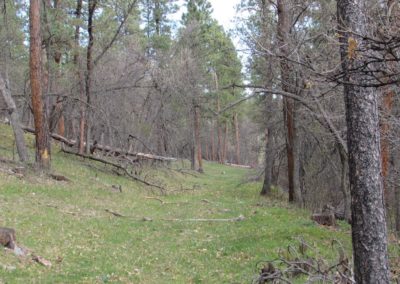 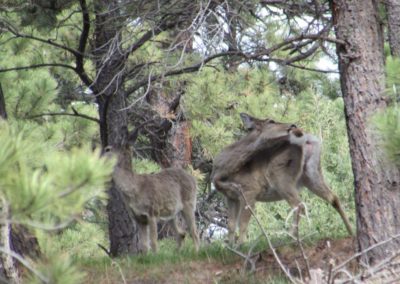 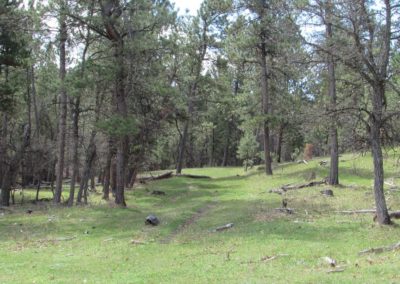 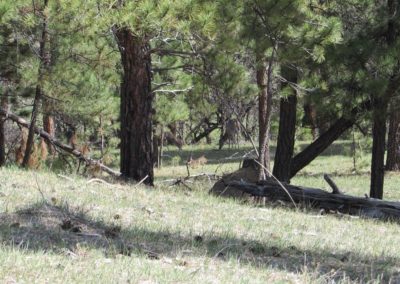 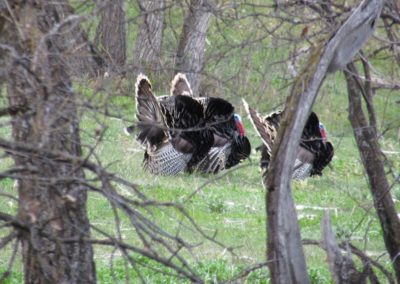 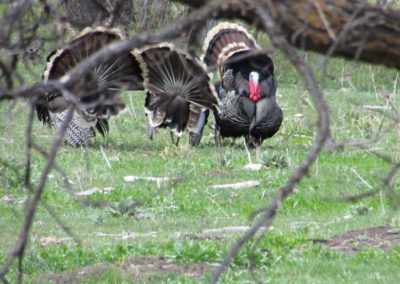 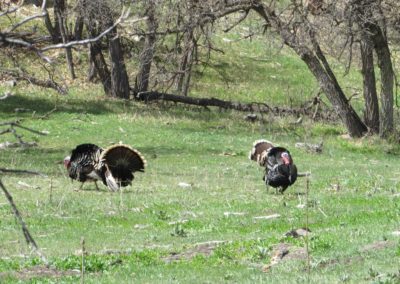 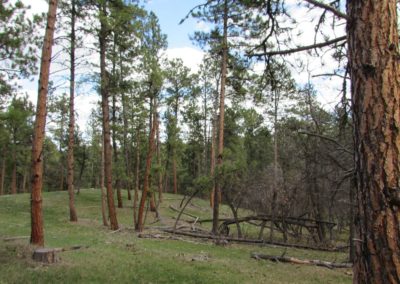 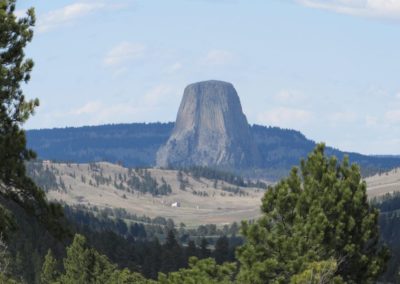 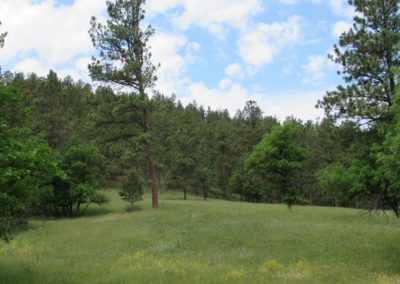 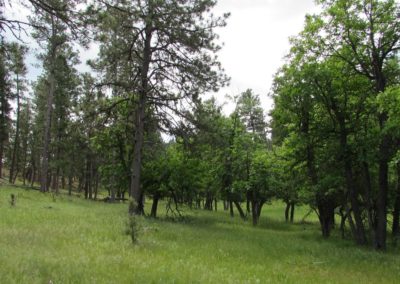 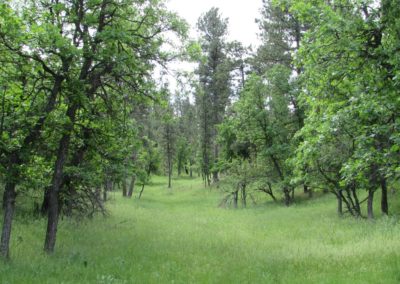 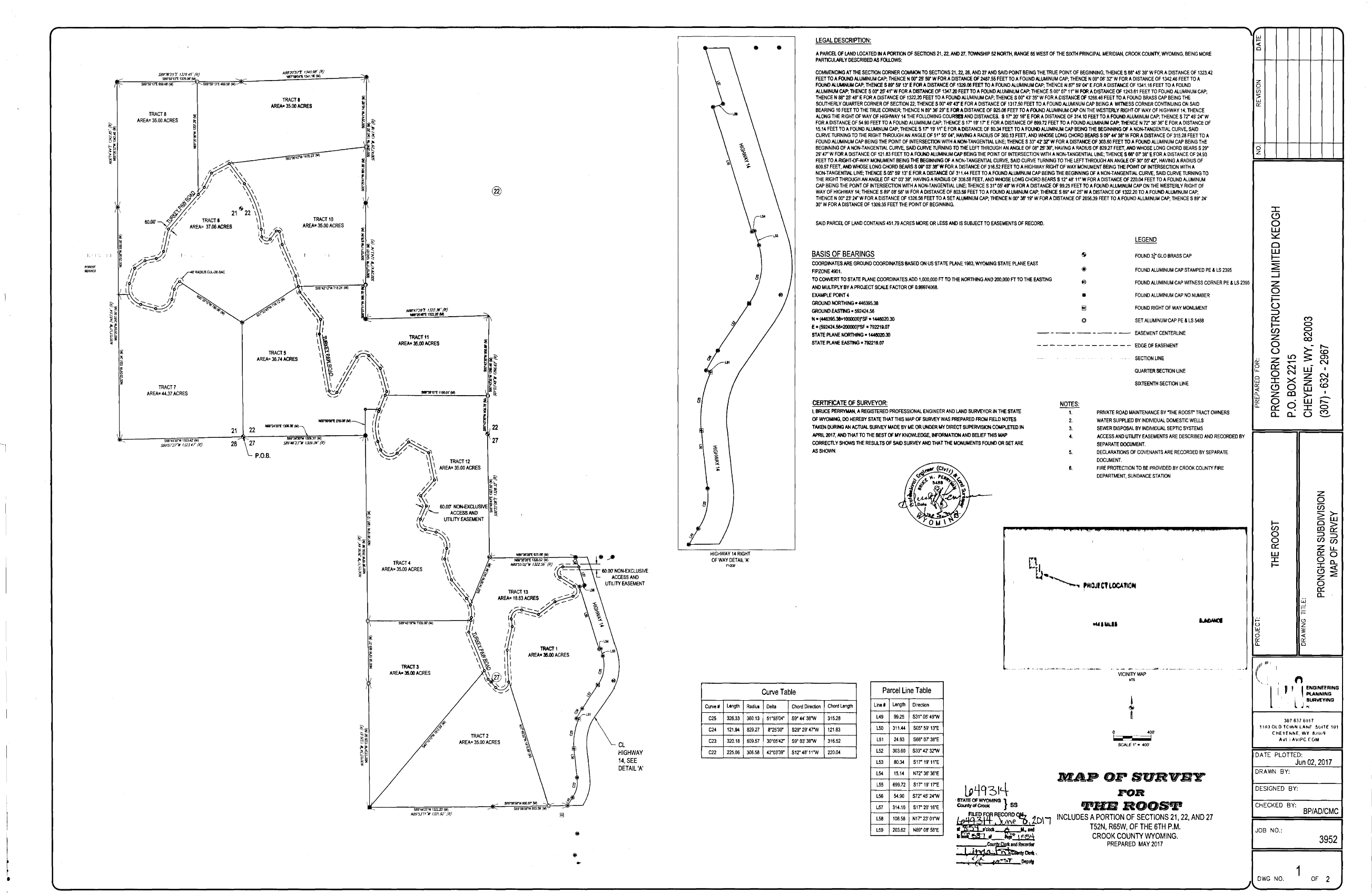